by Joshua Caplan and Jerome Hudson
in World
0 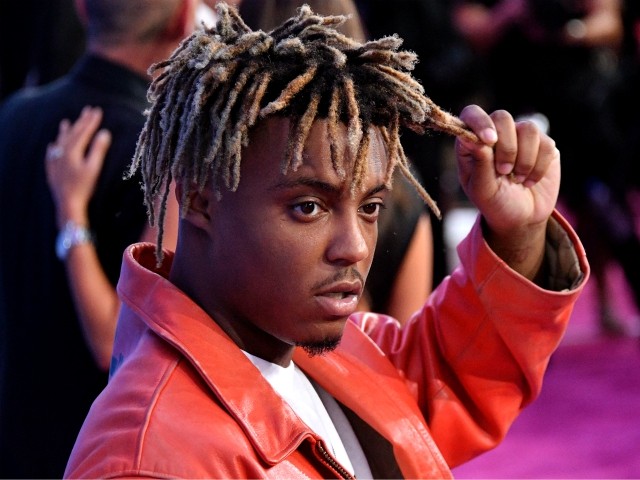 The 21-year-old rapper, real name Jarad Anthony Higgins, began to suffer from what official say was an unknown medical issue some time after midnight Sunday morning. Emergency crews arrived at the airport at around 3:30 a.m., according to the Chicago Fire Department and the Cook County medical examiner’s office.

“Chicago police confirmed that a 21-year-old man suffered a medical emergency at the airport a short time earlier after getting off a private jet,” reports the Chicago Sun-Times.

Police and fire officials confirmed a 21-year-old male was transported from Midway to an area hospital where he was pronounced dead. Chicago police said he experienced a “medical emergency.″

Chicago Fire Department spokesman Larry Langford said the transported man experienced cardiac arrest and was transported to a hospital from a Midway hanger away from the main terminal where private planes land.

Rappers reacted in shock and sadness to the star’s death:

Terrible news about the young man Juice Wrld. We share December 2nd as our arrival day. Gone way too soon. Life is precious.

The Associated Press contributed to this report.

On dayliq – Trump-Russia Hoax 2.0 Has Already Crashed and Burned