by Chris Tomlinson
in World
0 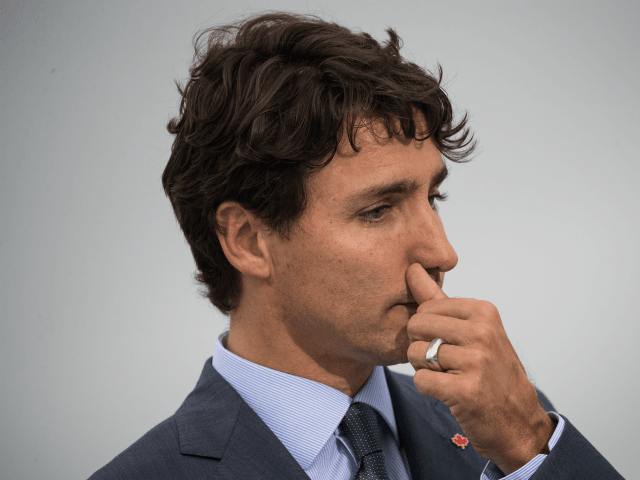 Canadian Heritage Minister Steven Guilbeault has done a 180-degree turn on comments suggesting media organisations would be forced to have government licences after a huge backlash.

Minister Guilbeault clarified his and the government of Prime Minister Justin Trudeau’ s stance on the matter, saying that the government had no intention to force media companies to require licenses to operate in Canada, CTV reports.

After stating that the Liberal minority government “has no intention to impose licensing requirements on news organizations, nor would we try to regulate news content,” Guilbeault went on to add the government would not decide on what would be considered a news organisation either.

“We are committed to a free and independent press, which is essential to our democracy. Our focus will be and always has been to ensure that Canadians have access to a diversity of high-quality and credible news sources,” he said.

The press conference was primarily to clarify comments Guilbeault had made in an interview with CTV on Sunday in which he stated that media companies would require licences to operate in Canada saying, “Frankly I’m not sure I see what the big deal is,” when pressed on the issue of foreign news websites, such as Breitbart News, having to comply with Canadian regulations.

The report referenced by Guiltbeault, which was released on January 29th, recommends, “that the existing licensing regime in the Broadcasting Act be accompanied by a registration regime. This would require a person carrying on a media content undertaking by means of the Internet to register unless otherwise exempt.”

Michael Geist, the Canada Research Chairman in Internet and E-commerce Law at the University of Ottawa, who has been hugely critical of the report’s findings since its release, reacted to the press conference with scepticism.

In an article on his website, Geist noted that despite the walk back by Guilbeault, the regulatory systems recommended in the report could still have a massive impact on free speech online.

“There are few limits to what is covered: social media services, online streaming services, news aggregators, communications services such as Skype, podcasting sites, app stores, operating systems, and device manufacturers are all somehow considered part of the “system” and potentially subject to regulation and mandated payments,” he said.

The initial interview with Guilbeault led to severe criticism from media across the political spectrum with conservative Rebel Media head Ezra Levant labelling Guilbeault, “a lifelong Marxist street protester, who has never run anything his whole life, might not be quite fit to run a multi-billion dollar government department, run an industry, or even run his mouth.”

The publisher of the leftist progressive Canadaland website Jesse Brown also slammed the minister saying, “I genuinely believe these initiatives are acts of stupidity and not malice. Regardless, whatever’s left of civil society in Canada must aggressively reject this dangerous idiocy.”

My post on what is still on the table for news media regulation in Canada: Weak Walk-Back – Why the @s_guilbeault Reversal on Government Licensing News Sites Still Leaves a Huge Regulatory Structure in Place https://t.co/DHisac8Y2Z #BTLR pic.twitter.com/paXlTqtLsR