by Warner Todd Huston
in World
0 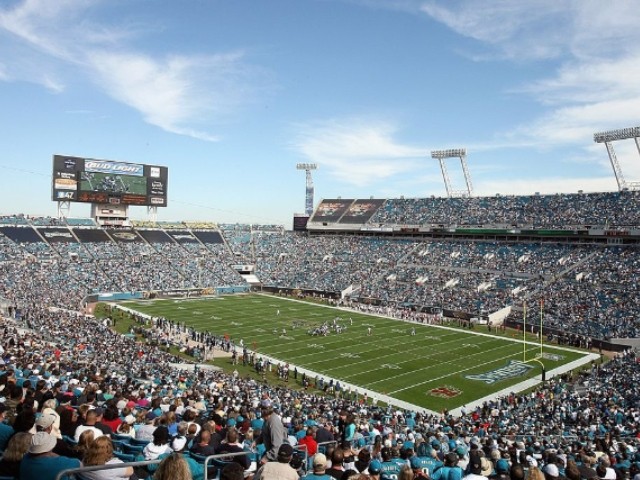 A former operator of the Jacksonville Jaguars’ Jumbotron has been arrested on child pornography charges.

Federal authorities accused Thompson of using his access to the Jaguars’ computer system to send and receive the illegal images.

Thompson worked for the team between April of 2017 and February of 2018, after which the team refused to renew his contract. But according to an investigation, Thompson continued to remotely exploit his access to the team’s computers and used a rogue server in the computer room for the illegal purpose.

Authorities served a search warrant on Thompson’s devices and reportedly found sexually explicit images. Officials report finding evidence that Thompson was connecting to the server inside the team’s computer network.

Thompson also had a firearm, which he is legally prevented from owning due to a conviction from 1998 on a case of sexually abusing a child in Alabama.

In addition, the ex-employee was cited for traveling to the Bahamas and the Philippines without disclosing the reasons for his trips, another violation of the Sex Offender Registration and Notification Act.

The Jaguars released a short statement on the arrest reading: “We are aware of the charges involving a former contractor, and we have cooperated with the investigation as requested. We cannot otherwise comment on this legal matter.”

If convicted on these latest charges, Thompson could face up to 100 years in prison.