by Joel B. Pollak
in World
0 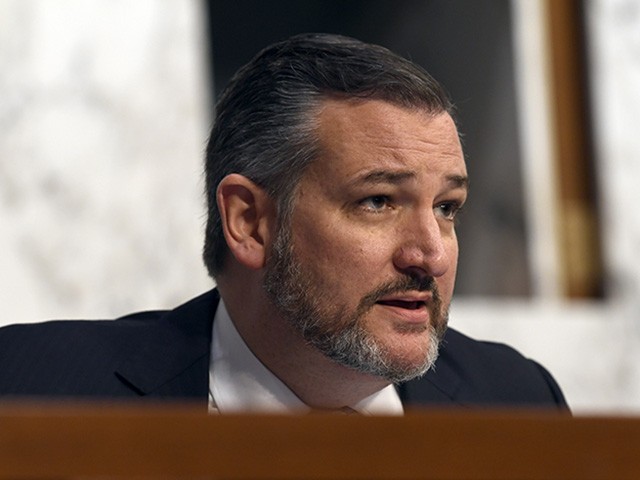 Last week, Cruz retweeted a humorous comment by New York magazine and HuffPost contributor Yashar Ali, noting that Bloomberg News, which is owned by billionaire Democrat presidential candidate Mike Bloomberg, had reported Bloomberg’s claim that the race for the nomination was a two-person contest.

Cruz, playing along with the joke, noted that Bloomberg “owns the media” — i.e. his own company.

It’s almost as if he owns the media. https://t.co/0tVTBg0DtT

Greenblatt, a former official in the Obama administration, said that Cruz was making the antisemitic claim that Jews control the media because Bloomberg happens to be Jewish.

In response, ZOA President Morton A. Klein demanded that the ADL apologize to Cruz, pointing out that his remark was innocuous and that Cruz had been one of the leaders in the fight against antisemitism:

The ZOA urges the Anti-Defamation League (ADL) to apologize for falsely accusing Senator Ted Cruz (R-TX) of antisemitism.  The Senator’s innocent tweet about Mayor Bloomberg’s media buys was not antisemitic.  Moreover, Senator Cruz is a major supporter, defender and friend of Israel, and has done and continues to do extraordinary work on behalf of the Jewish people – including leading Congressional efforts to combat antisemitism.

Indeed, on virtually every issue of concern to the American Jewish and pro-Israel communities, Senator Cruz had helped lead the way.  He truly deserves an apology from the ADL.

Others agreed that the ADL was off-base: “Does the ADL Know What Anti-Semitism Is?” asked Liel Leibovitz in Tablet, an online Jewish magazine.

Joel B. Pollak is Senior Editor-at-Large at Breitbart News and the host of Breitbart News Sunday on Sirius XM Patriot on Sunday evenings from 7 p.m. to 10 p.m. ET (4 p.m. to 7 p.m. PT). He earned an A.B. in Social Studies and Environmental Science and Public Policy from Harvard College, and a J.D. from Harvard Law School. He is a winner of the 2018 Robert Novak Journalism Alumni Fellowship. He is also the co-author of How Trump Won: The Inside Story of a Revolution, which is available from Regnery. Follow him on Twitter at @joelpollak.

On dayliq – ‘Everybody Saw This Coming in Early January’