by Alana Mastrangelo
in World
0 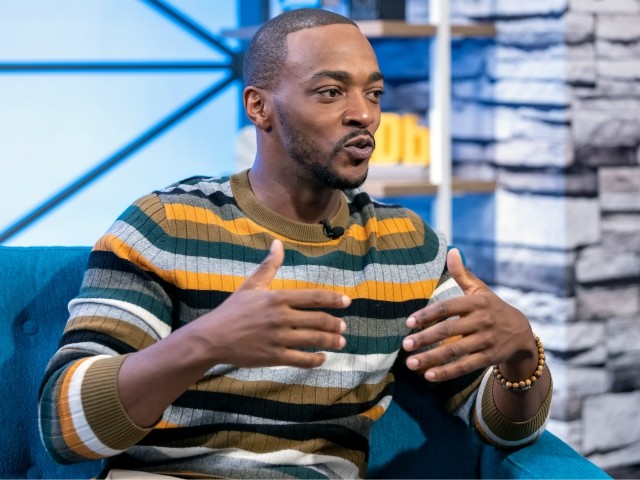 Actor Anthony Mackie says that it is actually “more racist” that the Marvel superhero movie Black Panther is the only marvel movie to feature a black cast, director, and crew.

“It really bothered me that I’ve done seven Marvel movies where every producer, every director, every stunt person, every costume designer, every PA, every single person has been white,” said Mackie. “But then when you do ‘Black Panther,’ you have a Black director, Black producer, a Black costume designer, a Black stunt choreographer. And I’m like, that’s more racist than anything else.”

The actor shared his opinions on the matter in a recent interview with Snowpiercer star Daveed Diggs for Variety.

“Because if you only can hire the Black people for the Black movie, are you saying they’re not good enough when you have a mostly white cast?” he added.

But in 2015, Mackie had stated that he did not believe Black Panther actually needed a black director.

“I think it’s all about the director’s ability to be able to relate to that story and do it justice,” added the actor. “I think men can direct women, and two of my greatest work experiences were with female directors. So I think it all depends. May the best man — or woman — win.”