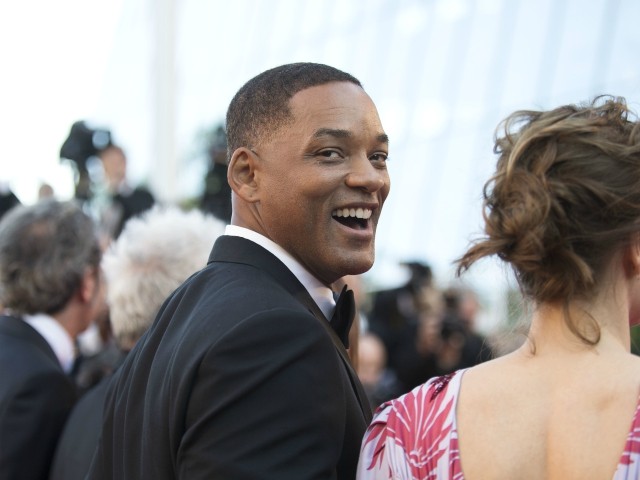 Will Smith will play a runaway slave who joins the Union Army in a new movie that Apple has reportedly picked up for more than $100 million.

Emancipation will be produced by Apple Studios and will debut in cinemas before becoming available for streaming on Apple TV+, according to Deadline. Antoine Fuqua will direct. The movie is the second big title that Apple has scored in recent weeks, following the tech giant’s deal to produce Martin Scorsese’s next directorial effort, Flowers of the Killer Moon, starring Leonardo DiCaprio. The Scorsese picture also comes with a high price tag reported to exceed $100 million.

Apple has been moving aggressively to become a full-fledged Hollywood studio as the tech giant looks for new revenue streams to counter the cool down in iPhone and laptop sales.

Will Smith’s character in Emancipation is reportedly based on a real-life former slave known as either “Peter” or “Gordon,” who was the subject of the infamous photo called “The Scourged Back.”

Name is not recorded, Peter or Gorden.

But the guy was slave in USA in mid 19th century n was lashed so badly. pic.twitter.com/6NcYjS4hxw

Antoine Fuqua called the photo the “first viral image of the brutality of slavery that the world saw.”

“You can’t fix the past, but you can remind people of the past and I think we have to, in an accurate, real way,” he told Deadline. We all have to look for a brighter future for us all, for everyone. That’s one of the most important reasons to do things right now, is show our history. We have to face our truth before we can move forward.”

Fuqua, who directed Training Day and The Equalizer, is expected to begin production on the movie early next year.

On dayliq – Pope Francis calls for dialogue between Egypt, Ethiopia and Sudan over Nile dam