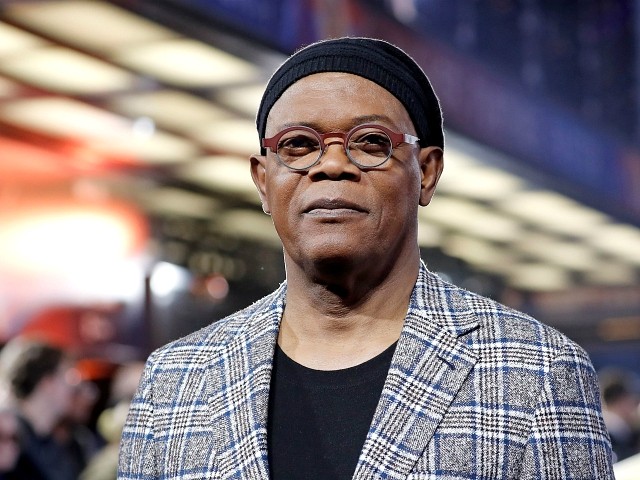 The Pulp Fiction star tweeted that he was proud to participate in the virtual fundraiser “where we’ll declare our independence from the disastrous Trump Administration.”

I’m proud to be part of an exciting virtual fundraiser for Joe Biden for President on July 4th where we’ll declare our independence from the disastrous Trump Administration.
Tickets start at just $50. Go to https://t.co/EDZXvCd6A1 and join me there! pic.twitter.com/RZq2d1RVcZ

The online event is set to take place Saturday at 3 p.m. PT, with a minimum donation of $50. Organizers are asking donors to “commit to hope, truth, justice and unity as we declare our independence from fear, lies, oppression and division.”

The presumptive Democratic nominee has made several swings through Hollywood — virtual and otherwise — in recent months. His campaign said that it raised $141 million in June.

Samuel L. Jackson’s support of Joe Biden represents a change of tune from last year, when the Hollywood star said that he was unimpressed with the roster Democratic presidential candidates.

“I just haven’t been inspired by what everybody’s trying to do, say, prove — whatever,” the actor said during an appearance on CBS’s The Late Show. “I kinda wish somebody as people-friendly in my mind as Stacey Abrams was running.”