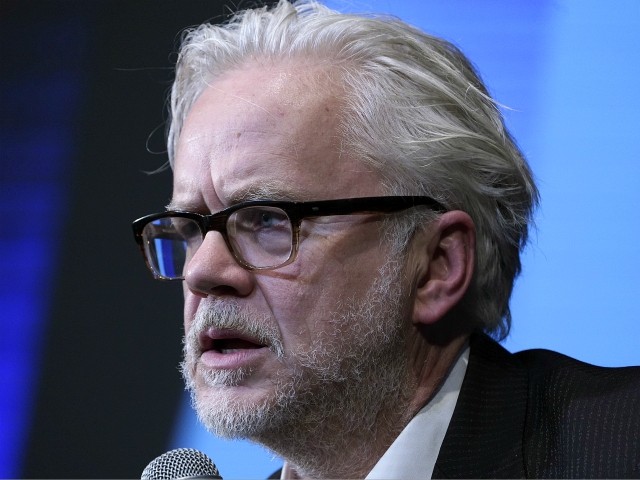 Actor-director Tim Robbins has compared U.S. Immigration and Customs Enforcement (ICE) to the Nazi SS, claiming that ICE’s mission is to “deport people of color” and carry out “ethnic cleansing in America.”

The Shawshank Redemption star tweeted his wild allegations in response to The Nation‘s report this week that the Trump administration has classified ICE as a “security agency” to protect the identities of its employees.

The Nation, which is a far-left, progressive magazine, reported that ICE’s new designation puts its employees in the same category as high-level CIA officials, thereby blocking the public disclosure of information such as name, job title, and salary.

“The increase in threats, intimidation, and doxing directed at ICE personnel in recent years underscored the need for this designation,” an internal ICE memo obtained by The Nation stated.

ICE employees have been doxxed by left-wing activists attempting to interfere with the deportation of illegal aliens. In 2018, Antifa members tweeted out a link to a list of names and photos of nearly 1,600 ICE officials. The list reportedly originated from an arts instructor at NYU’s Tisch School of the Arts.

The Nation article makes no mention of the 2018 doxxing incident.

Tim Robbins recently railed against the re-opening of the U.S. economy, calling America a “death cult” that is “fueled by racist self interested citizens.”

“Reopen the economy because I need poor people to cut my hair, cut my nails, watch my kids and make my lattes,” the far-left Hollywood star said in a now-deleted tweet. “We have become a death cult run by sociopaths [and] fueled by racist self-interested citizens with no sense of shared responsibility.”

Congressional Democrats are currently pushing for the release of entire illegal alien families in ICE detention, citing the coronavirus pandemic.

“Detention of children for any amount of time, even with their parents, causes physical harm and irreparable trauma,” Democratic lawmakers wrote in a letter to the Department of Homeland Security. “We call upon ICE to act with compassion and release families together.”

On dayliq – US will ‘continue to support’ Israel, UAE in future peace talks: WH official