by John Carney
in World
0 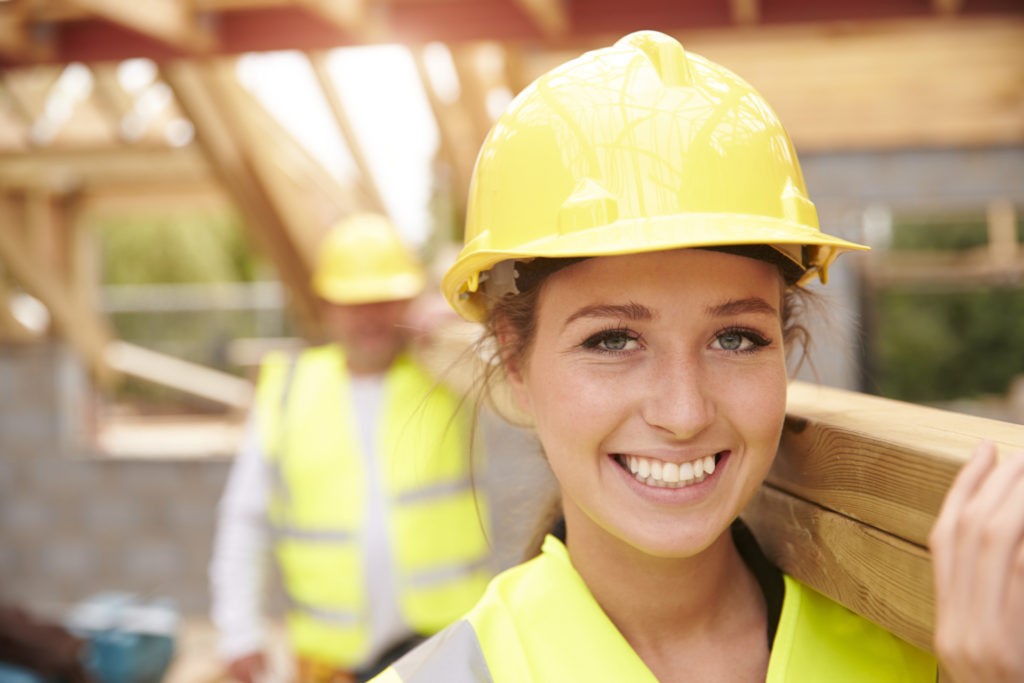 The survey asks builders of single family homes to rate market conditions for the sale of new homes at the present time and in the next six months as well as the traffic of prospective buyers of new homes.

Demand is so strong that the prices of materials, particularly lumber, are increasingly worrying home builders.

“Lumber prices are now up more than 170% since mid-April, adding more than $16,000 to the price of a typical new single-family home,” said NAHB Chief Economist Robert Dietz. “That said, the suburban shift for home building is keeping builders busy, supported on the demand side by low interest rates. In another sign of this growing trend, builders in other parts of the country have reported receiving calls from customers in high-density markets asking about relocating.”

NAHB Chairman Chuck Fowke called for an increase of domestic lumber production or relief from tariffs on imported lumber in order to avoid a slowdown in the market.