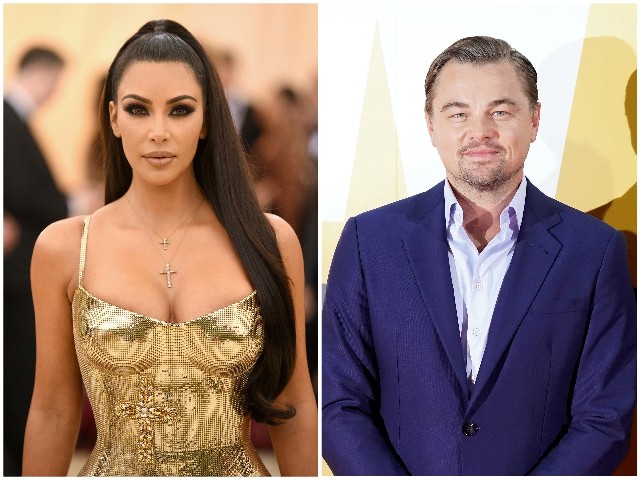 Hollywood celebrities including Kim Kardashian West, Leonardo DiCaprio, and Mark Ruffalo are participating in a one-day boycott of Facebook and Instagram on Wednesday in order to protest the spread of “hate, propaganda, and misinformation” on the platforms.

The one-day boycott comes from the Stop Hate for Profit campaign, organized by mostly left-wing advocacy groups including the NAACP, Color of Change, and the Anti-Defamation League. The boycott has recruited celebrities and companies to “freeze” their social media accounts for 24 hours, refraining from posting and sharing all types of content.

Stop Hate for Profit is accusing Facebook of “inciting violence, spreading racism and hate, and contributing to electoral disinformation.” The advocacy groups are blaming Facebook for some of the violence that took place in Kenosha, Wisconsin, saying that the company allowed “violent militia groups” to organize on its platform.

Facebook, which owns Instagram, has come under attack from the left for its decision not to fact check political ads in the run-up to Election Day. Mark Zuckerberg has also faced accusations that he has allowed Facebook to become a “right-wing echo chamber,” which he has denied.

Kim Kardashian announced her participation in the boycott yesterday. “I love that I can connect directly with you through Instagram and Facebook,” she tweeted. “But I can’t sit by and stay silent while these platforms continue to allow the spreading of hate, propaganda and misinformation — created by groups to sow division and split America apart.”

– only to take steps after people are killed. Misinformation shared on social media has a serious impact on our elections and undermines our democracy.  Please join me tomorrow when I will be “freezing” my Instagram and FB account to tell Facebook to #StopHateForProfit.

“I do use Instagram and Facebook, but I want it to be a force for good – not hate, violence, and disinformation,” he posted. “This should be an opportunity for Facebook to work with these organizations and the community at large to make it a better, safer platform for all.”

Mark Ruffalo, who co-starred alongside DiCaprio in Shutter Island, seemed to suggest that the boycott will last longer than a day.

Who says one day of Protest means nothing? Anyway. It’s not going to be just one day. #StopHateForProfit https://t.co/wvCnO3vURX

Sacha Baron Cohen wrote that “this is one day in a long fight.” He added: “Advertisers, FB employees and users are fed up. Facebook — stop spreading the hate, lies and conspiracies that inflame our societies!”

And a 1-day protest may not change the Emperor’s ways.

But today on Instagram, millions of people are learning about #StopHateForProfit

This is one day in a long fight.

Advertisers, FB employees and users are fed up.