On dayliq – Britons Are Swamping Police Line to Rat on Neighbours: Report 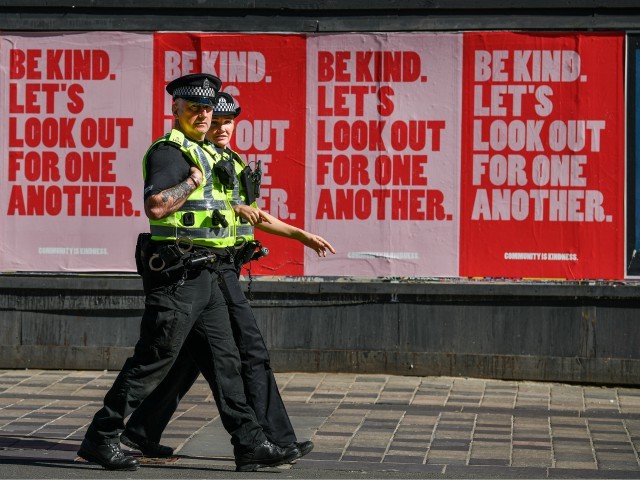 Britons have allegedly been inundating the police non-emergency number 101 with reports of their neighbours breaking the ‘rule of six’ coronavirus law.

It would appear that the case of a woman calling the police on a funeral wake in a pub garden because she thought people were standing too close together was not an isolated incident.

Senior police officers have had to put more telephonist staff on call to deal with the rising numbers, according to sources speaking to The Times. The need followed senior ministers instructing Britons to call the police if they see people gathering in groups of larger than six under recently-imposed coronavirus laws.

Health Secretary Matt Hancock even said that the police would “come down hard” on people who fail to self-isolate after receiving a positive test result for coronavirus.

Senior sources told the newspaper of record that people were informing on their neighbours over minor transgressions, intimating that some were doing so because they held grudges.

“There are discussions about how the 101 system can cope, and whether increased resources need to be looked at across the board. We don’t want a situation where people calling about Covid-19 breaches are blocking others from getting through about other serious crimes,” one source said.

Police are also reportedly concerned about the strain that enforcing the new social distancing rules will have on constabularies’ abilities to tackle real crime.

Further rules were announced on Tuesday that will result in pubs, restaurants, and other social venues facing a curfew of 10 pm. Bar service will be outlawed, with only table service available, as of Thursday.

Police were reportedly briefed on Monday that they will be given the power to fine establishments £1,000 if tables are not distanced six feet apart or if patrons are found to be intermingling.

A government source told The Sun that Boris Johnson is planning an “enforcement blitzkrieg”, saying that “police and councils will be told to act immediately when they see the rules being broken,” and that those restaurants and pubs that break the law “will be shut down”.

Some ministers reportedly also want police to increase their enforcement strategy. Officers currently instructed to “engage, explain” and “encourage” those found breaking the law to stop, with “enforcement” — the final option — giving police the power to “remove a person to the place where they live, using reasonable force only if it is a necessary and proportionate means of ensuring compliance”.

The culture of snitching Britons is broadly in line with recent polling that shows citizens back the government on coronavirus measures. In early September, nearly two-thirds of Britons said they would support some form of a national curfew, with more than three-quarters saying they backed the introduction of the ‘rule of six’.

Delingpole: Boris Johnson Wants You to Play with His Dodgy Hockey Stick https://t.co/v2OW6HN6Vp