by Haris Alic
in World
0 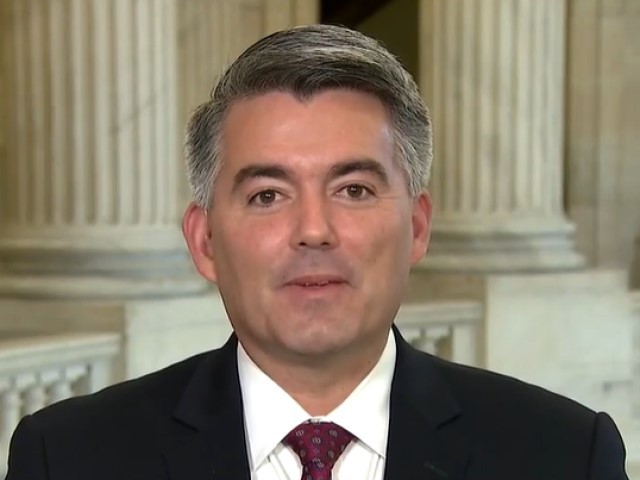 The Colorado lawmaker, who is facing tough reelection odds this year in a state that Trump lost handily in 2016, released a statement Monday arguing that if a president exercises his constitutional authority to nominate a judge for the Supreme Court, then the United States Senate is equally obligated to “fulfill its constitutional duty of advice and consent.”

“I have and will continue to support judicial nominees who will protect our Constitution, not legislate from the bench, and uphold the law,” Gardner said. “Should a qualified nominee who meets this criteria be put forward, I will vote to confirm.”

The announcement comes as Democrats are mobilizing to keep Trump from filling the vacancy and cementing a 6-to-3 conservative majority on the nation’s highest court. Democrats are vying to keep the seat open until January in hopes that former Vice President Joe Biden will win the upcoming election and be able to propose his own nominee for the post.

Gardner’s decision to support Trump’s likely nominee, however, complicates such hopes. Republicans currently hold a 53-47 majority in the Senate, meaning that, at best, Senate Majority Leader Mitch McConnell (R-KY) can lose the support of three members of his caucus and still confirm a nominee, with Vice President Mike Pence breaking a tie. Although McConnell has yet to announce when the Senate will vote on the president’s nominee, many Democrats were hoping that Garnder would side with Sens. Lisa Murkowski (R-AK) and Susan Collins (R-ME) in calling for the vote to occur after the election.

With Gardner firmly behind the president, though, it is likely that even if Collins and Murkowski continue to be opposed, Democrats are not likely to pull together the four Republican voters necessary to obstruct the proceedings.