by Ian Hanchett
in World
0 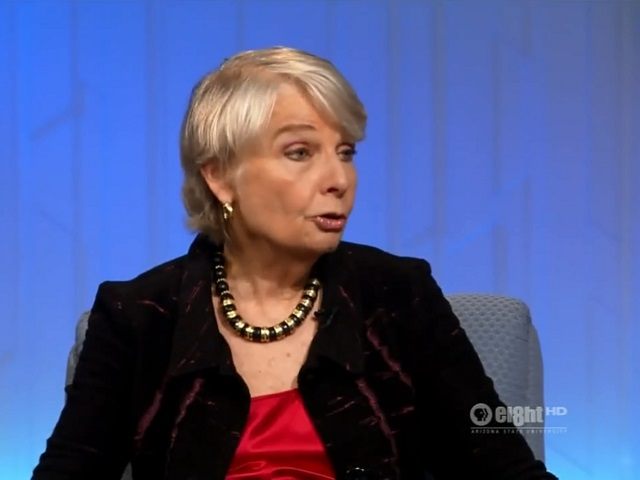 On Friday’s edition of “The McLaughlin Group,” The Daily Beast’s Eleanor Clift stated that social media companies are “reacting responsibly” to the New York Post‘s reporting on Hunter Biden and that “You don’t publish and peddle a lie so that it gains traction.”

Clift said, “It’s a conspiracy theory. It’s Russian disinformation. It’s being peddled through Rudy Giuliani, who has zero credibility on any of this. No media outlet has been able to confirm any of the so-called details, including the New York Post, which hasn’t seen the computer. And the social media companies are reacting responsibly. You don’t publish and peddle a lie so that it gains traction.”

Later, she stated, “Putin won big in 2016. We don’t want a repeat of that, and I think the social media companies are doing the right thing to prevent this from getting out there, and Trump — well, they’re not preventing it, but to curb it.”